The Citroën SA Surfing Champs completed on Sunday 9 August was a resounding success.

Besides the surf not playing its part, the event was well organised by the local organising committee, uThungulu Surfriding and expertly run by Surfing South Africa. Officials and sponsors are happy with the way the week long event played with the accolades still coming in via social media and our visiting surfers have taken back memories of good times and friendships made in a beautiful part of our country they may not have seen had it not been for the champs.

uThungulu Surfriding Chairman Anton Knoetze is quoted as “Very happy. It has been a dream come true for me, Fred le Roux and the rest of the organising committee. Organising such a big event, a first for Richards Bay, was challenging and a lot has been learnt but it could not have been done without the support of our committee, our sponsors and all those who helped to get things done.”

As a competing team the uThungulu Surfriders did well ending up in 5th place overall in the Masters Cup (35+) and sixth in the Presidents Cup (Open Divisions). In the combined once off Celebration Shield, awarded to top district eThekwini, team uThungulu ended in 5th place. The scores between the districts were very close with team uThungulu unlucky not to do better with a number of former finalists not making the finals this year. It seemed that local advantage turned into local pressure especially seeing uThungulu came second in last years Masters Cup.

Local standouts at this years event for team uThungulu were Tamarys de Maroussem, 2nd overall in the O/30 Women; Vince King in the O/40 Division made the finals and came third after surfing really well the entire event; Jade Story came fourth in the Girls U/20 and Ray Harris took a copper medal for fourth place in the inaugural O/60 Division after winning his first heat in style.

Unfortunately falling just short of the finals but still surfing really well to make the semi-finals were: Calla Esterhuizen and Bushy Greeff in the O/55 Division, Robin Lavery in the O/50 Division, Allan Johns and Sean von Oettingen in the O/35 and Tamarys de Maroussem again in the Open Women.

The committee is thankful for the support from the public on the beach during the event and to all those who made this event the success it was. 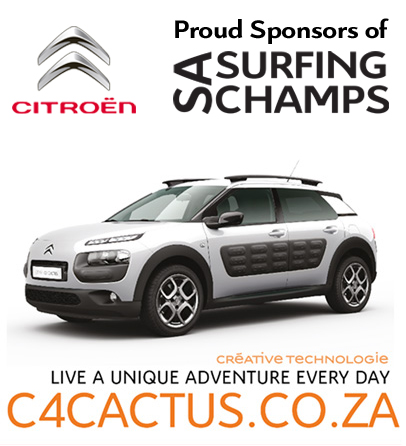 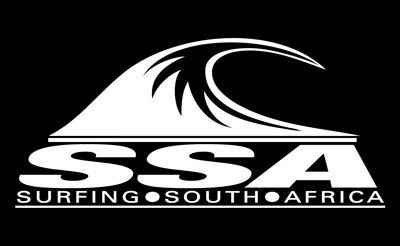